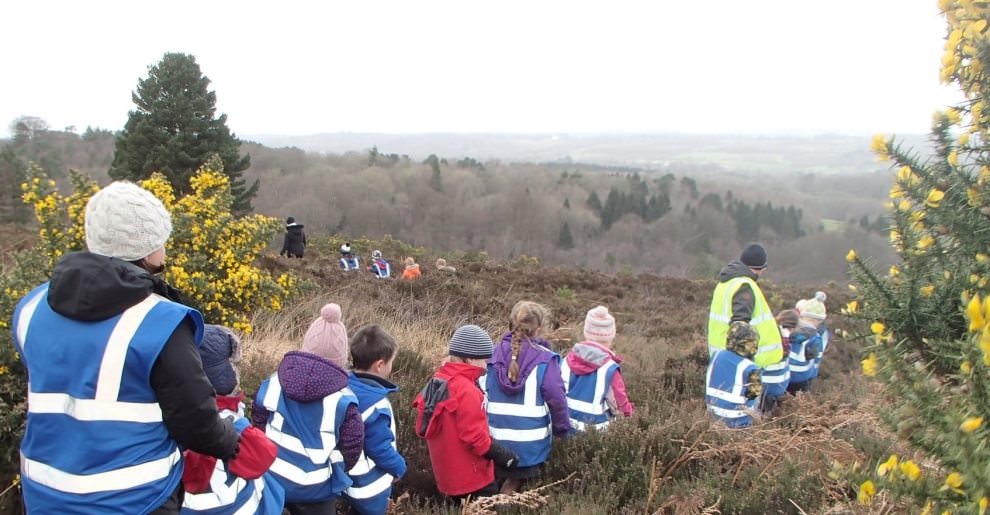 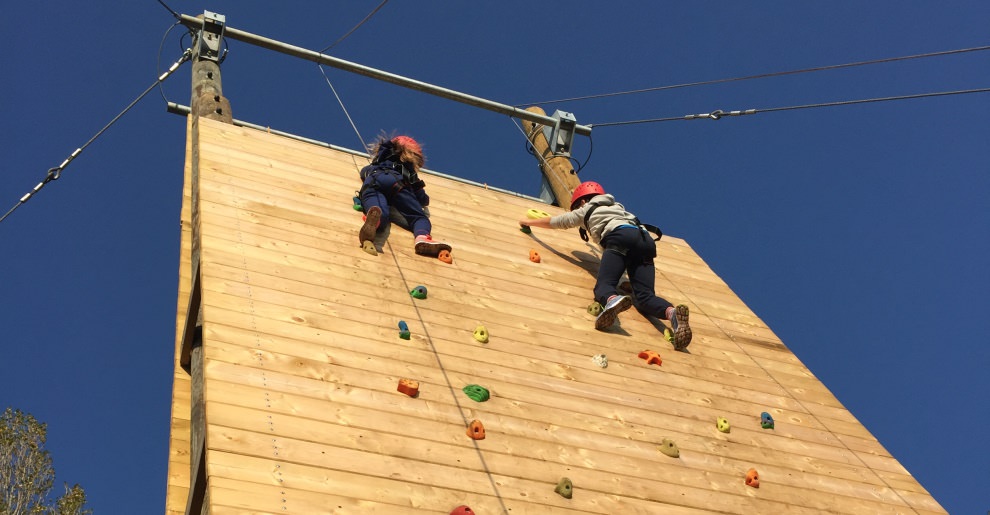 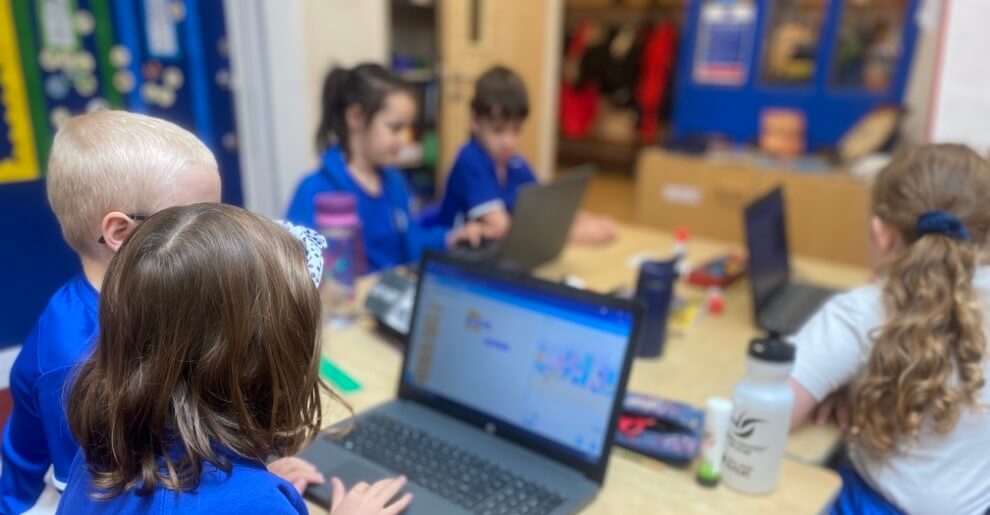 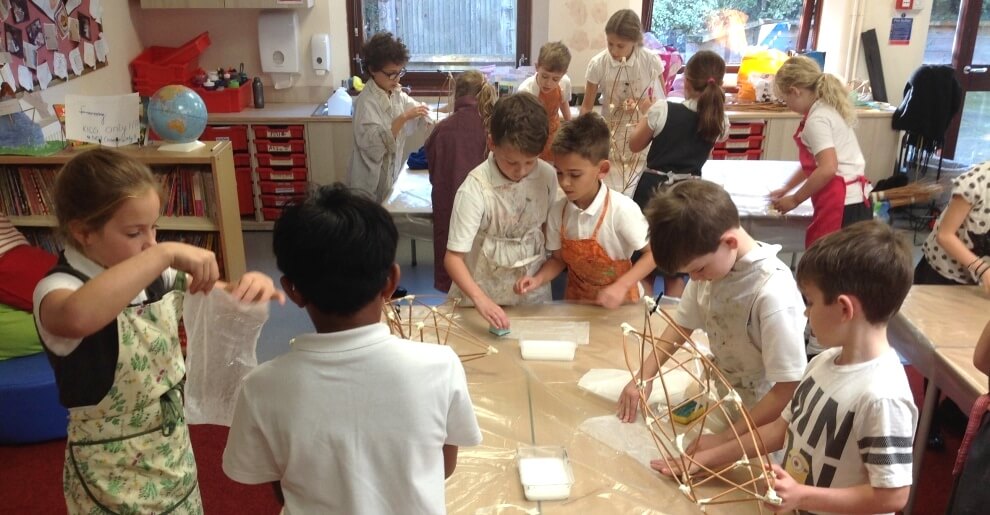 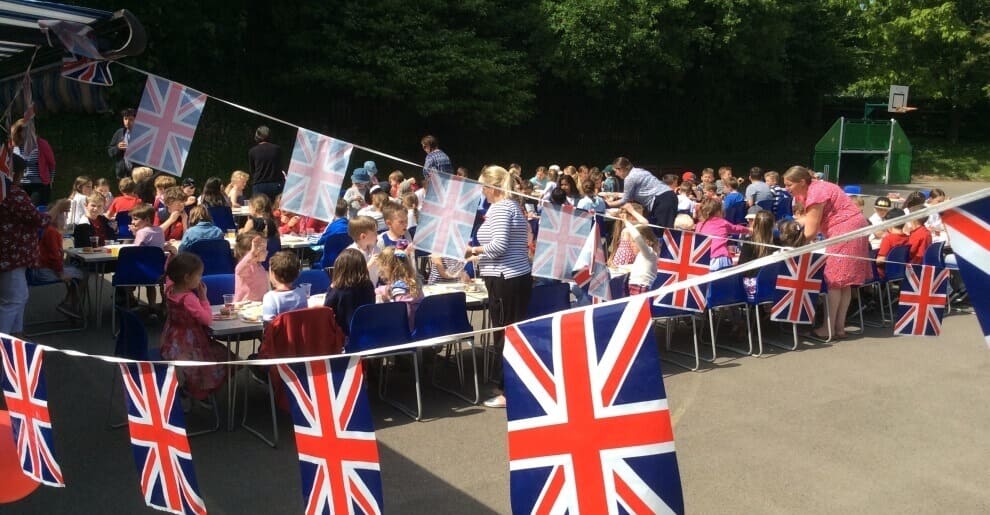 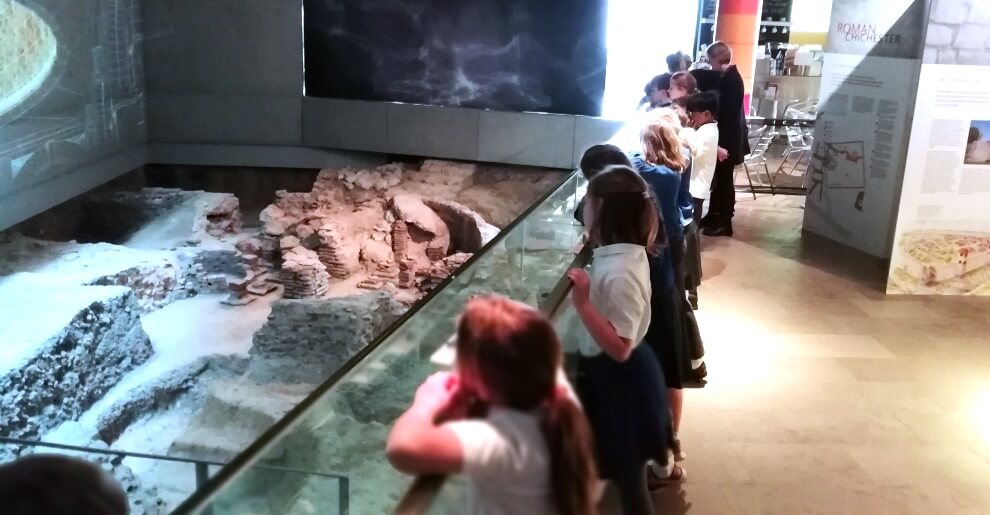 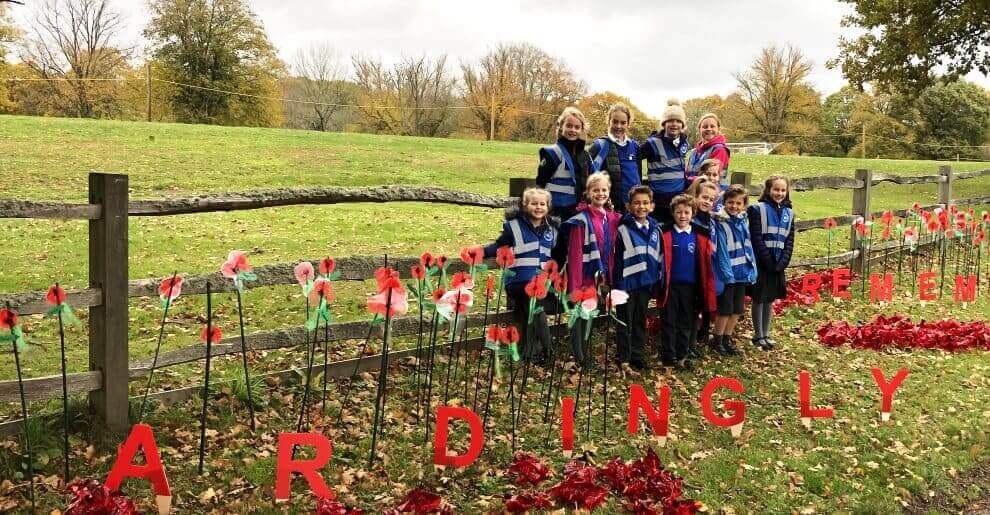 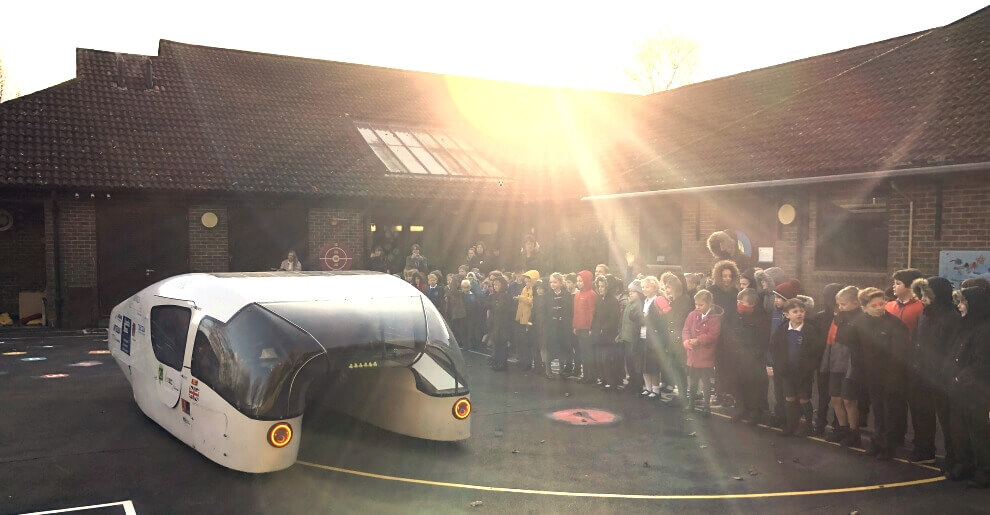 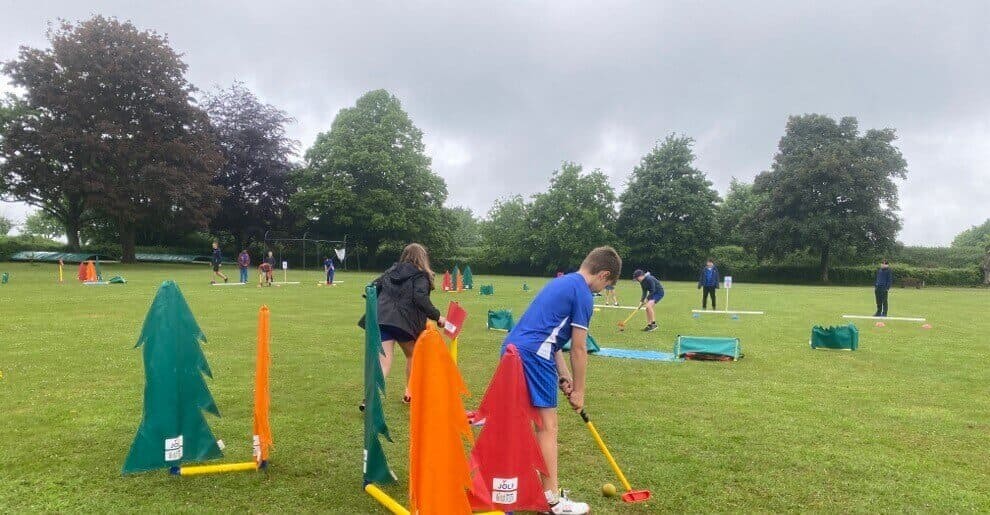 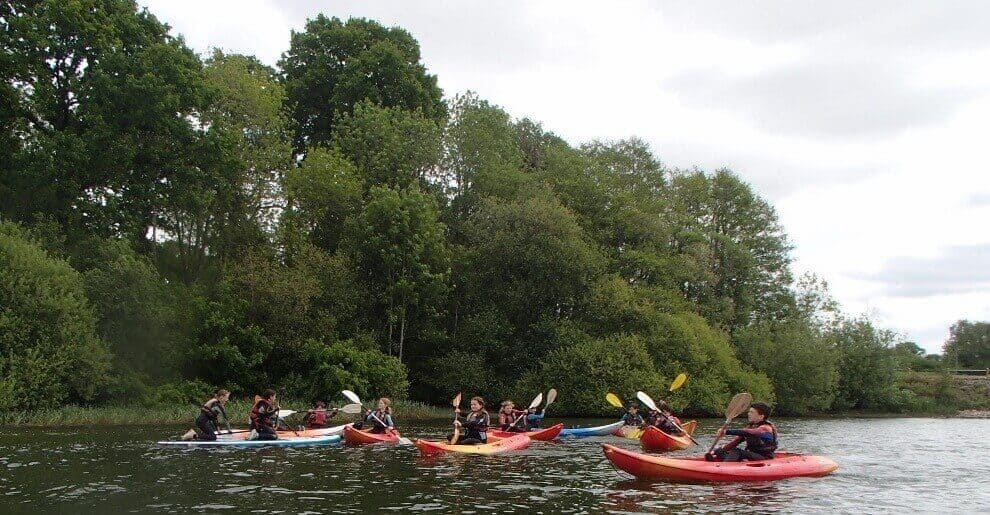 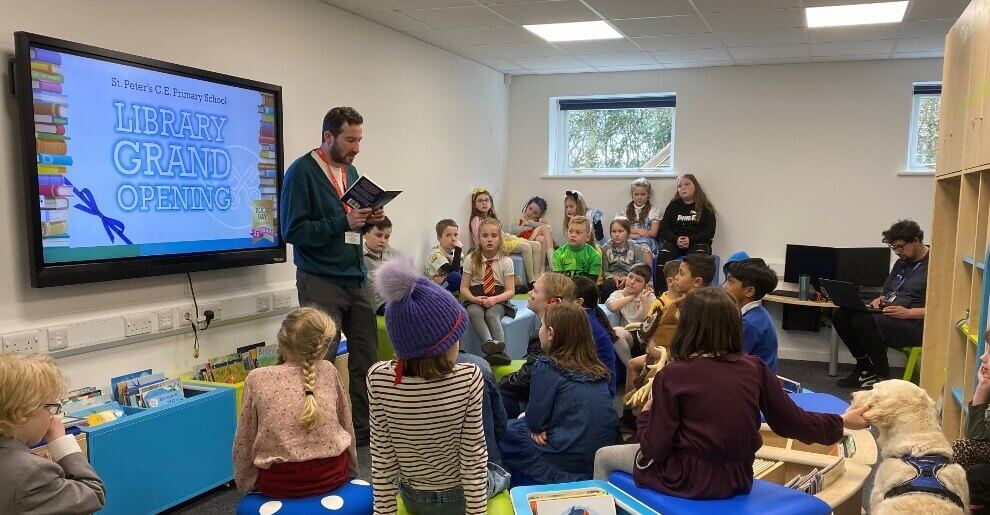 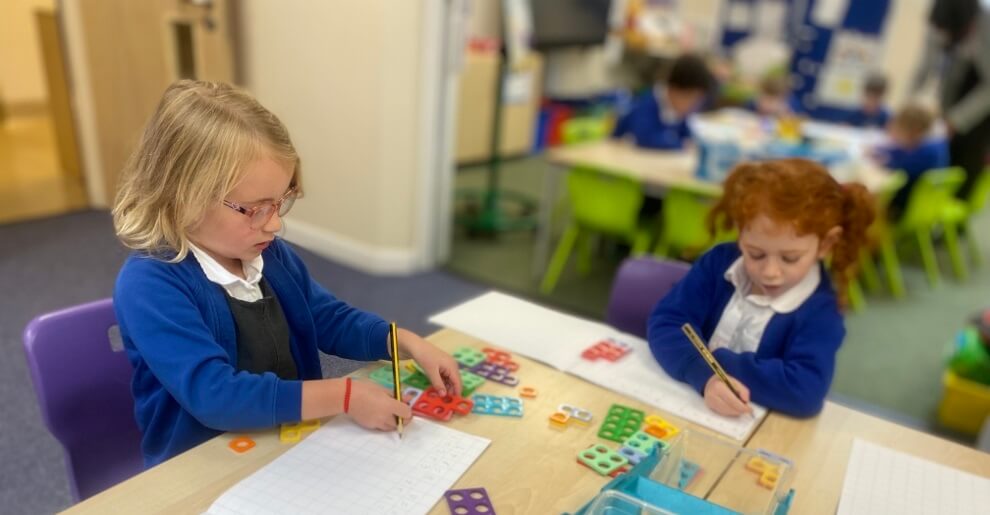 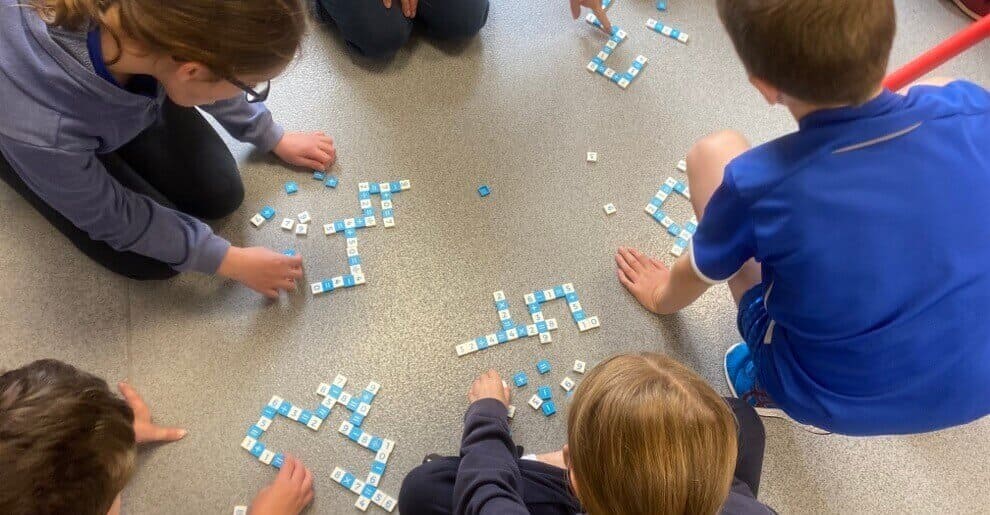 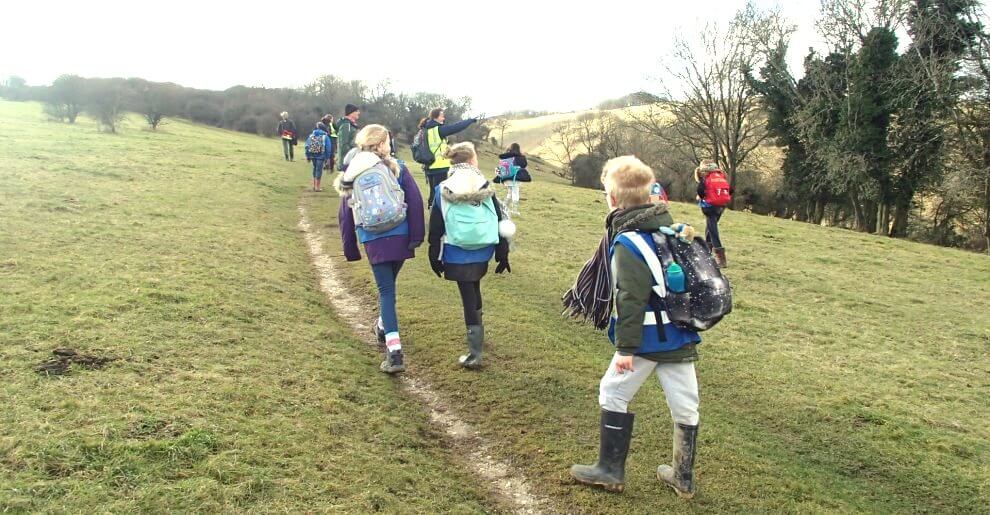 St. Peter’s pupils are presented with numerous opportunities to become actively involved in the running of their school.  There are many roles and responsibilities that the pupils can nominate themselves for, or be elected to, dependent upon the skills and interests that they wish to contribute or develop.  These opportunities for pupil voice are crucial in the smooth running of St. Peter’s and ensure that our children are given the chance to have a say in decisions that affect them.  One of the highlights of the start of the academic year is presenting badges to reflect these leadership roles.

In 2021, we were able to present badges for the following roles, so a huge well done to these children.

Other roles award in previous years have included School Librarians and Reading Buddies.

In 2016, hustings were held for coloured team ‘House Captains’ for the very first time!  These most esteemed ambassadors from upper key stage 2 fully understand the important role they play in being both pupil representatives for their coloured team and the public face of the school.  They undertake many duties during the year including: leading tours of the school for visitors and prospective parents, representing the school at community events such as Commonwealth Day; and awarding Golden Fish to pupils who have been recognised for upholding the ‘Golden Key to Good Learning Behaviour’ which is built upon our school ethos and values.

Congratulations to this years’ representatives.

No matter what the role, we encourage all representatives to wear their badges with pride for their term of office!